Jeremy Barbour is a guitarist, bassist, and lap steel guitarist from Syracuse, NY, currently living in Nashville, TN working as both a touring and studio musician. He is fluent in hard rock, metal, modern country, bluegrass, outlaw county, punk, contemporary, and global music. He currently tours with 3 Doors Down as the guitar tech, Jared Weeks (original singer of Saving Abel) (2020-present) and both tours and records with Coffin Hunter (with Jack Gibson of Exodus) (2019-present), and Guillotine, as well as a regular performer during the many jam nights in Nashville, including Tom Hurst's Loud Jamz and Tyson Leslie's Rare Hare, and every Thursday night from 6-9:30 at Bowie's in Nashville with Guillotine. He released 'Ring It Up' EP with Small Town Shade in 2016 and his solo cd 'Self Titled EP' in 2017, along with playing on singles/albums with other bands/artists.

Have a project that needs bass/guitar/lap steel/mandolin, live or studio? Let's chat! Please email me and we can set something up! 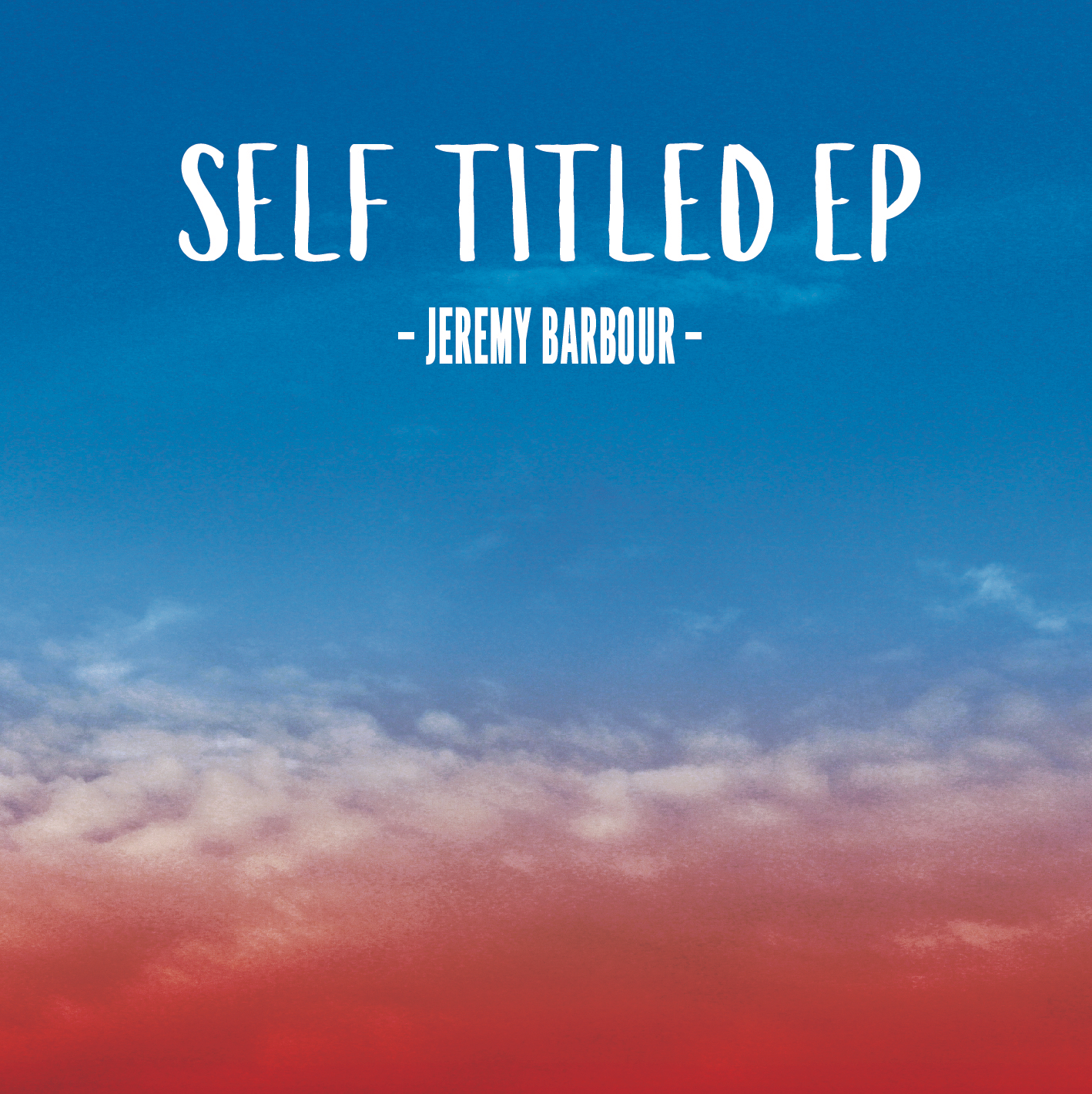 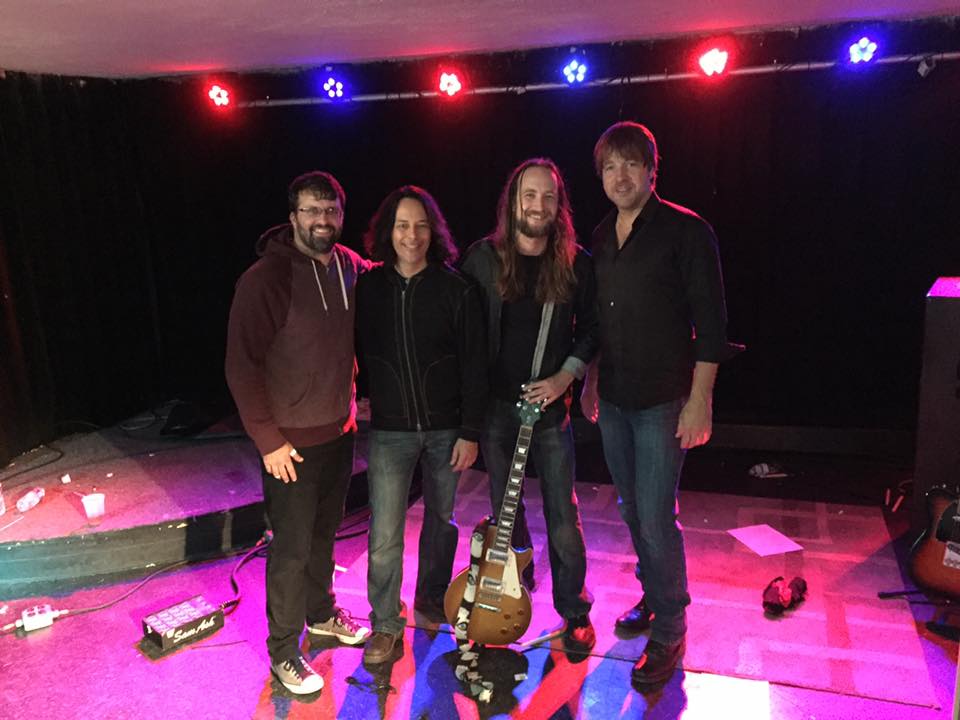 My first solo CD was released on September 8, 2017. It features Sal Giancarelli, Freddy Villano, and Lonnie Park. It's available on all online platforms, and physical copies are available through Sound Garden (Syracuse, NY), House of Guitars (Rochester, NY), Record Vault (Rochester, NY), and through my website store. 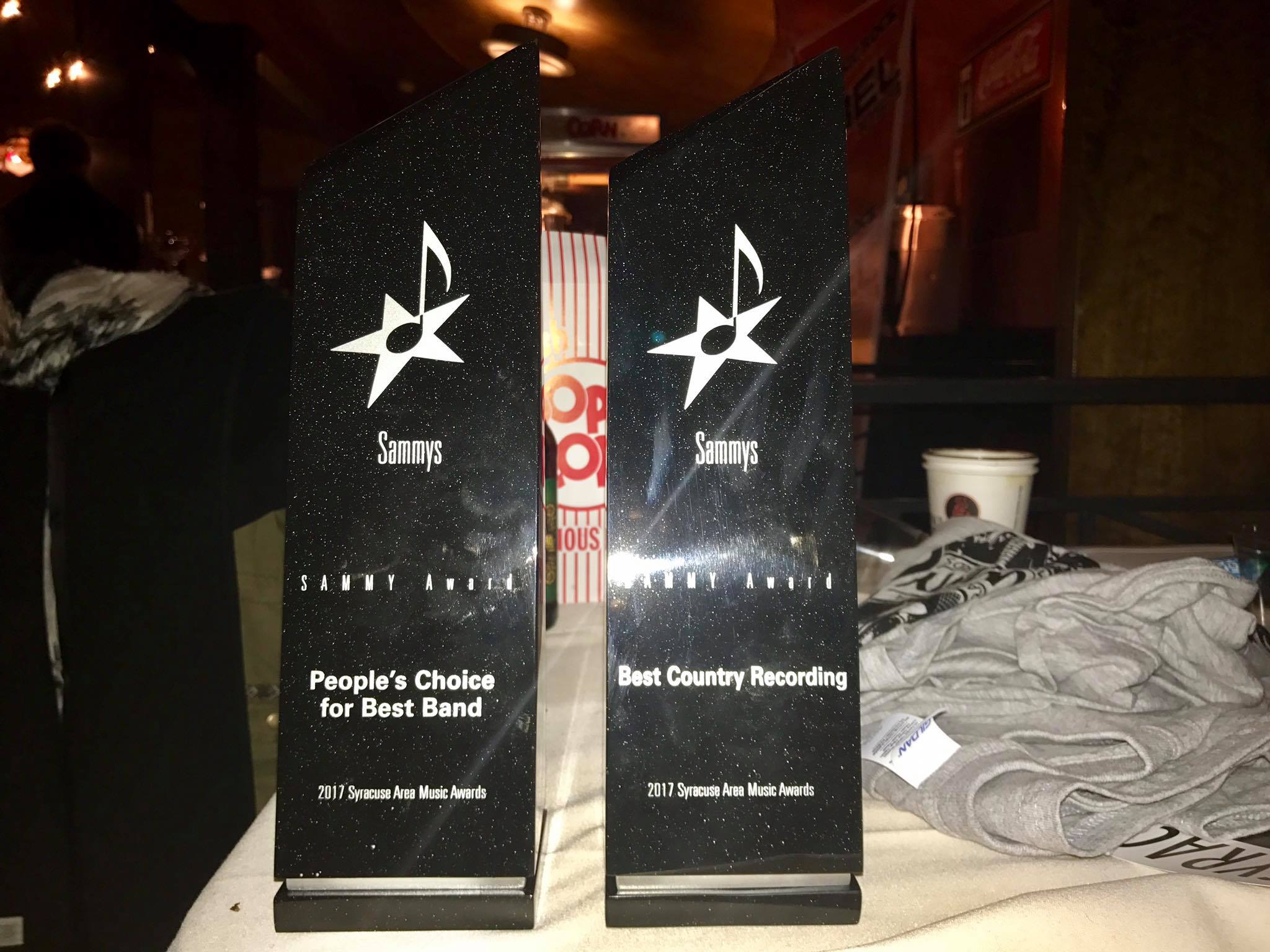 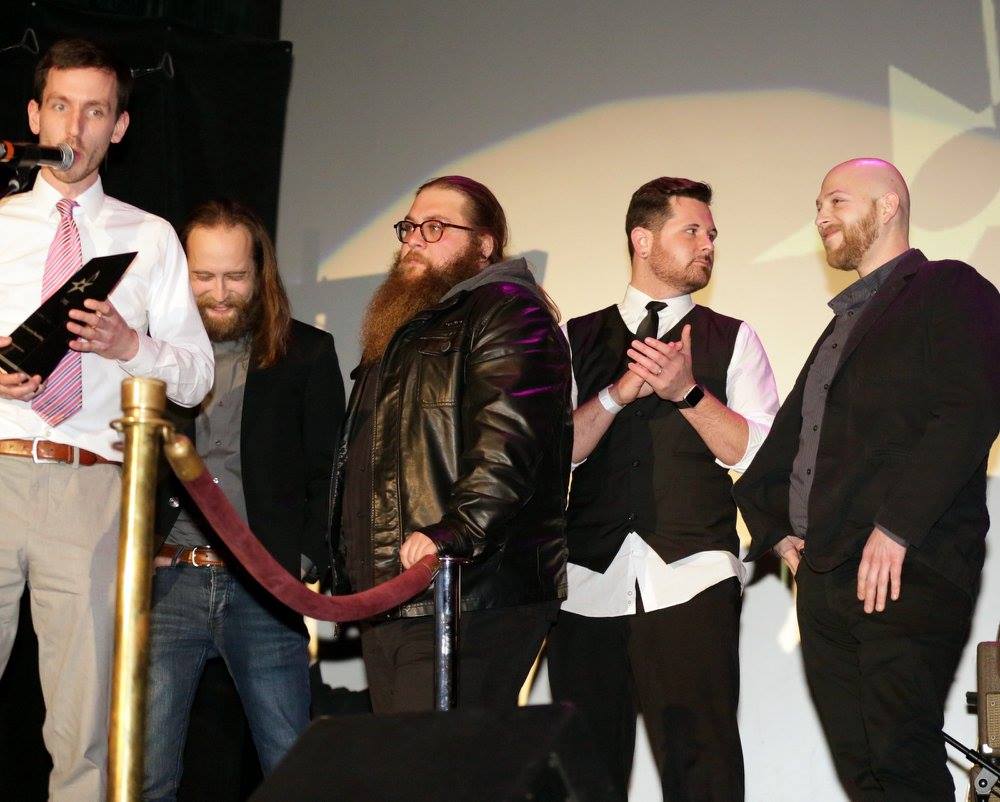 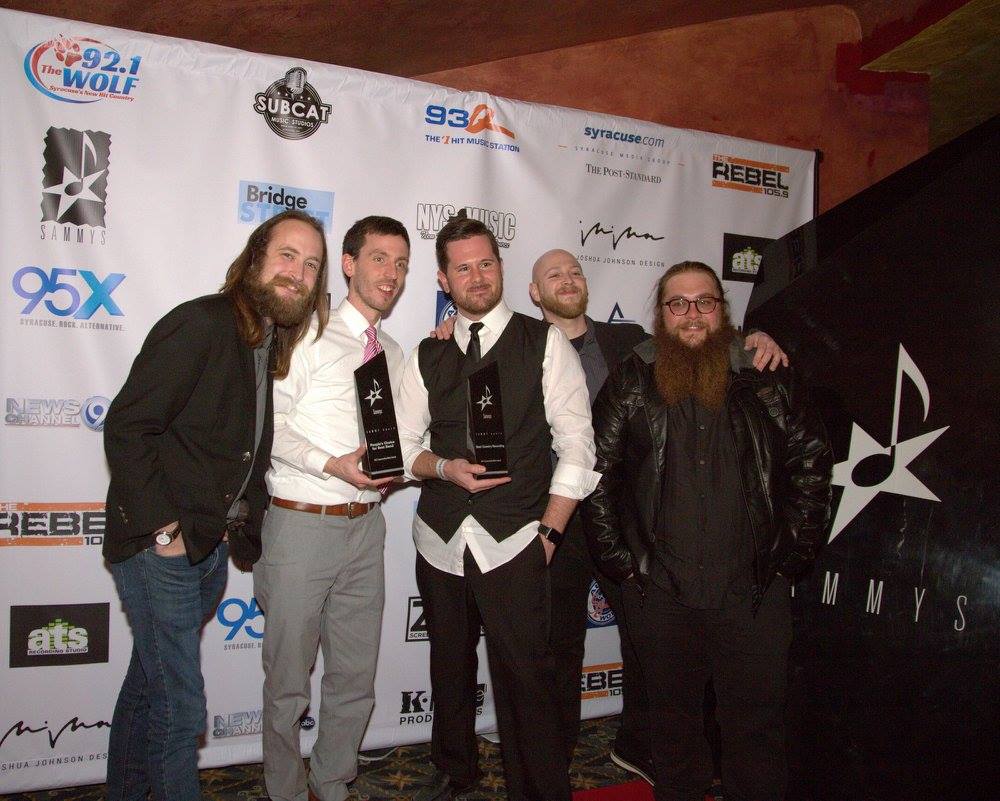 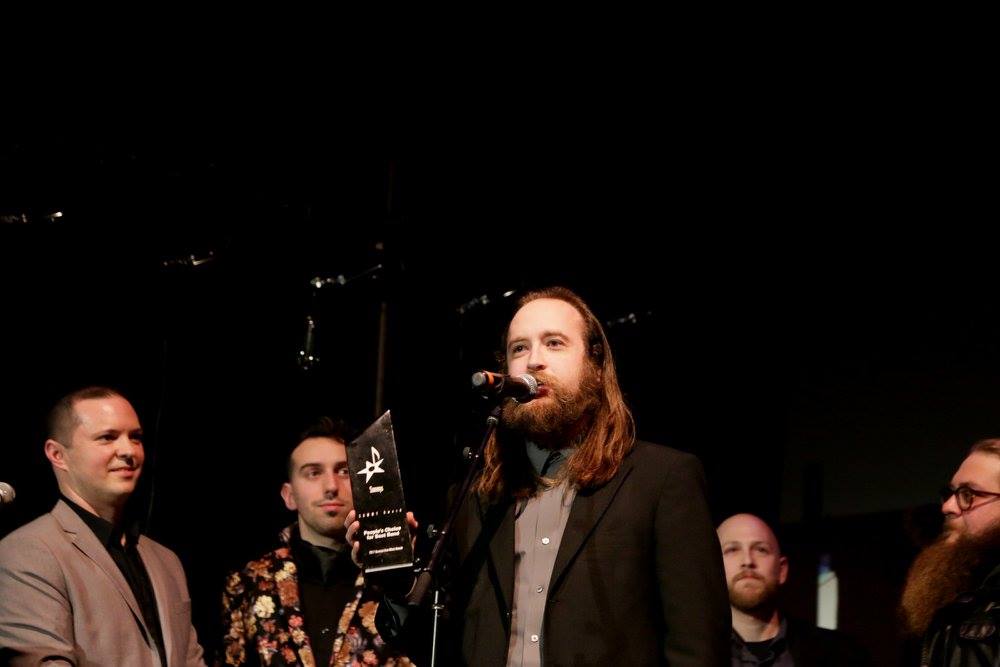 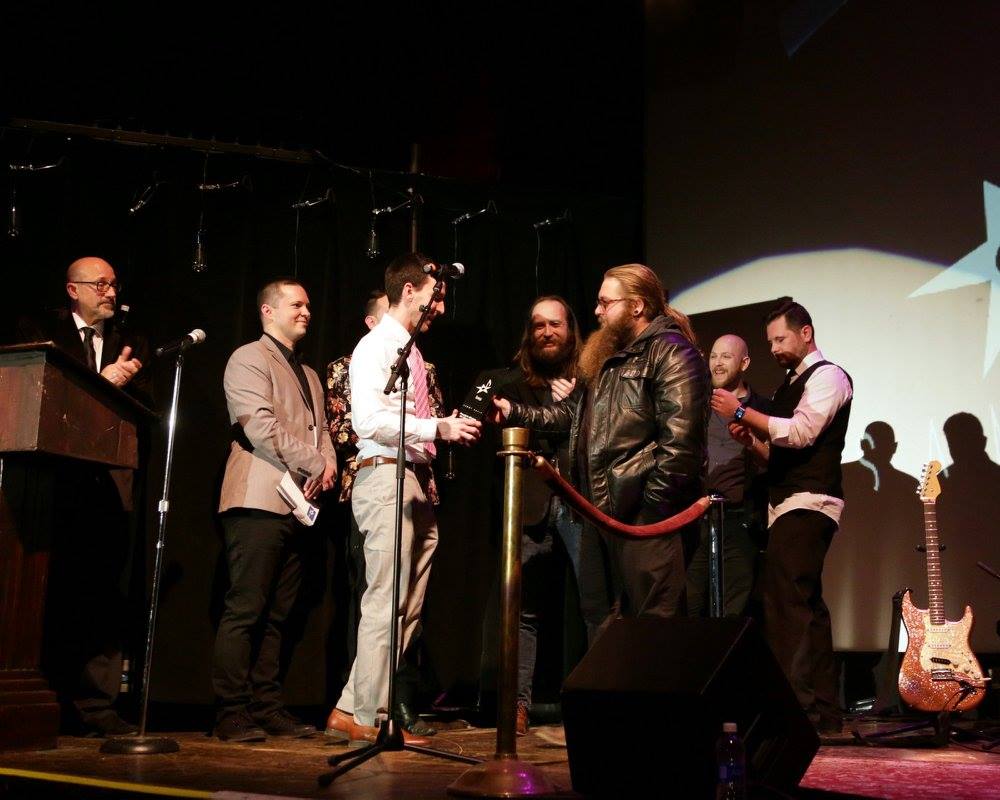 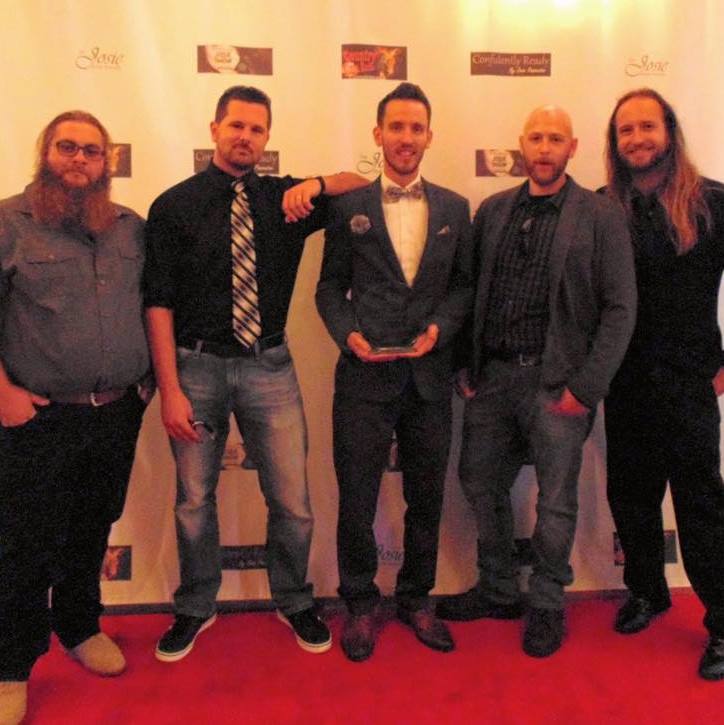 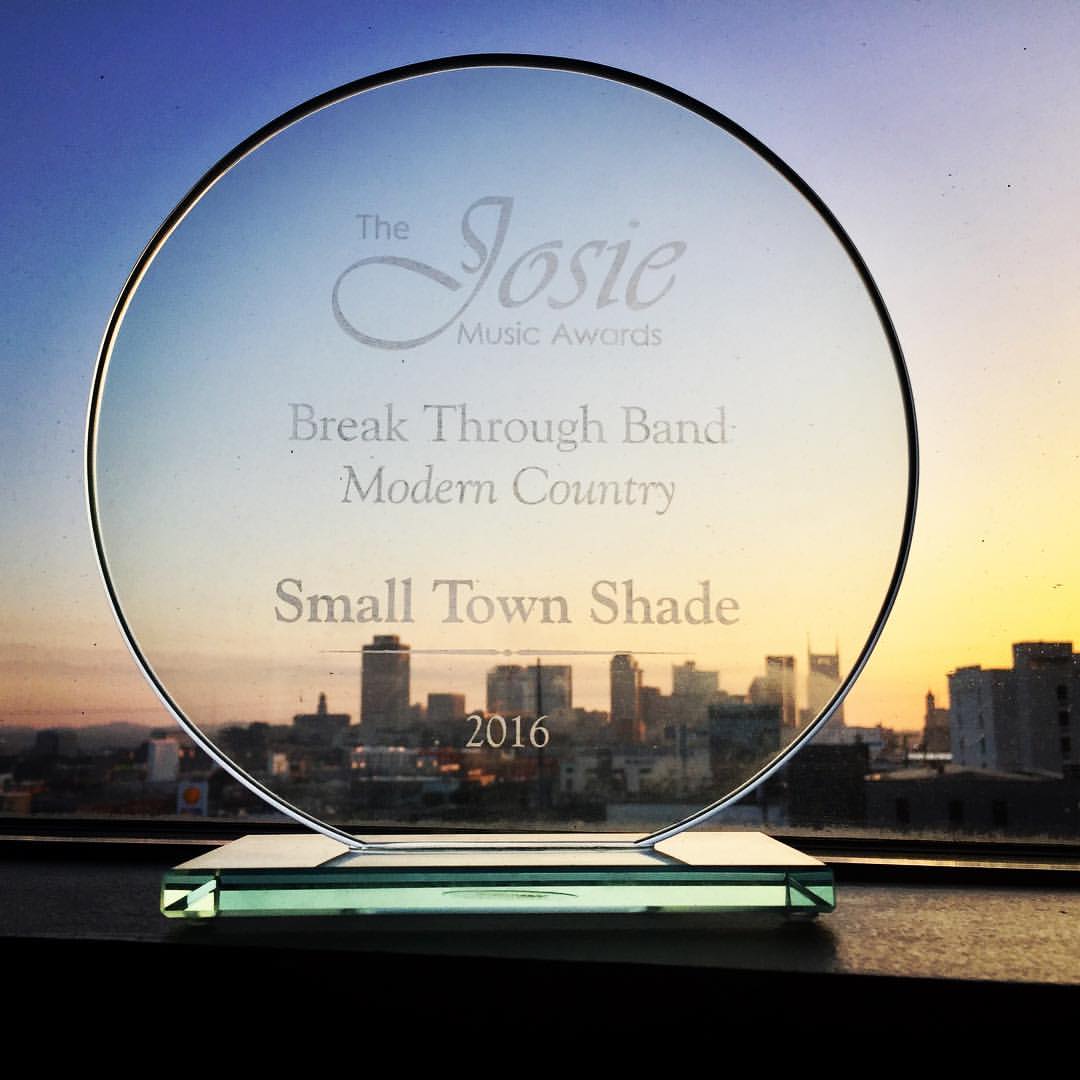